Christianis an Austrian illustrator and designer, currently based Graz, Austria. Originally from Austria, Christian completed his Master´s in Communication Design at University of Applied Sciences in Graz, with a detour to Shanghai.

After his stay in Porto, Christian moved back to Graz recently. He has collaborated with brands and agencies, providing illustrations and visual concepts for a broad range of digital and print projects. Specialising in illustration, mostly monochrome, Christian aspires to create artwork that invokes interest with strong contrasts and striving for new approaches.

With a background in skateboarding and a passion for everything outdoors. His work is not about pushing pixels but about telling a story.

Christian was recently awarded the ADC Junior Award and the red dot award for his project Views of China. 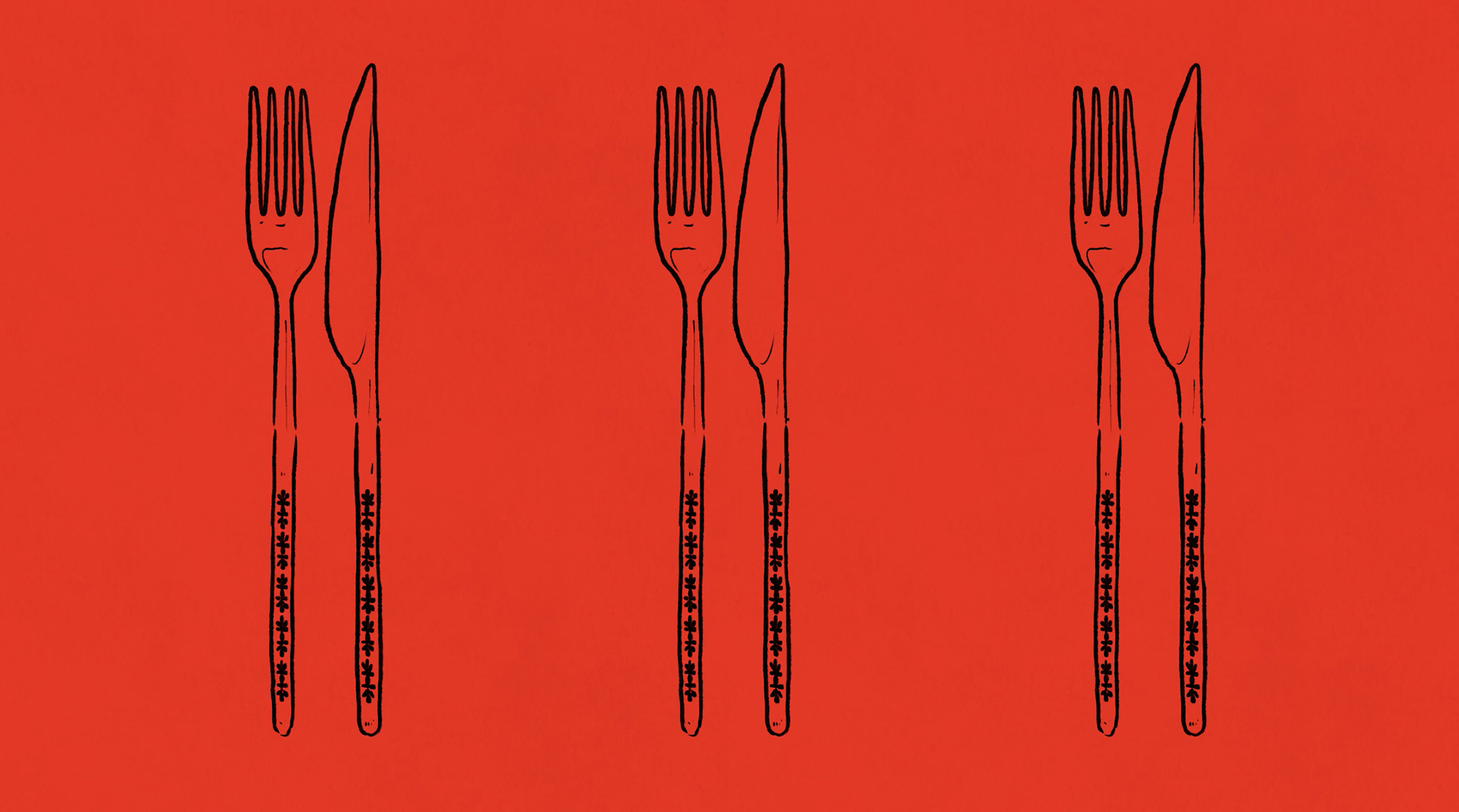 China has fascinated explorers, researchers and cultural enthusiasts for eons. Its rich and diverse culture, immaculate architecture and complicated history are just some of the reasons why the world remains fascinated with this Asian nation.

University of Applied Sciences FH Joanneum Graz student, Christian Leban, spent six months living and experiencing many elements of China. As part of his master’s thesis, Leban wants to take you on a journey to the east, through the lens of an animated short film.

Titled ‘Views of China’, the project is made up of 11 hand-drawn, animated loops that explore the fascinating country by using unique concepts – from the most beautiful elements to be found there, to areas of conflict in the country.