She studied Acting and Contemporary performance at Rhodes University and Processes of Performance at the University of Leeds (UK). She was a member of Ubom! Eastern Cape Drama Company and performed several productions at Grahamstown National Arts Festival, and across South Africa.

Buhle spent six months touring Cape Town and Johannesburg with the critically acclaimed musical, ‘Blood Brothers’, directed by David Kramer, interpreting the role of Mrs. Lyons. In 2015, she performed in the world premiere of John Kani’s play “Missing” at the Baxter, directed by Janice Honeyman, which toured internationally for more than two years and which earned her nominations for Best Supporting Actress for both the South African Fleur Du Cap and Naledi Theatre Awards .

In 2016, Buhle was a recipient of the prestigious Brett Goldin Bursary, with the opportunity  to expand her knowledge and acting ability of Shakespeare at The Royal Shakespeare Company (Stratford, UK).

As the director of KaMatla NPO and author of The Girl Without A Sound, Buhle seeks to promote diversity in children’s literature and aid the development of the arts in underprivileged communities and to develop the legacy of storytelling amongst the youth.

She was recently acknowledged with a Gauteng Youth Premiers award for excellence. Buhle also recently won two South African Kanna Theatre Awards including best upcoming artist for her first play, “The Swan Song”. She is hoping to perform the show nationally as well as internationally in 2019.Buhle was recently nominated for a Fleur Du Cap Theatre Award (2018) for “Best Leading Actress” in a play by Nadia Davids’ “What Remains”.

Buhle recently localised “The New Girl Code”; an initiative of Inspiring Fifty and a joint effort of serial technology entrepreneur Janneke Niessen and best-selling children’s author Niki Smit, with illustrations by famed artist Josselin Bill. This is a non-profit initiative and the funds that will be made with the book will be used to further support the activities to increase diversity in technology.  The New Girl Code” is aimed at girls and young women, providing visible role models to highlight the potential of working in tech.

Through her writing, acting, and inspiring work at KaMatla NPO, Buhle empowers black youth, and especially black young women, to find their own voices in a world where they are often disempowered and dismissed. 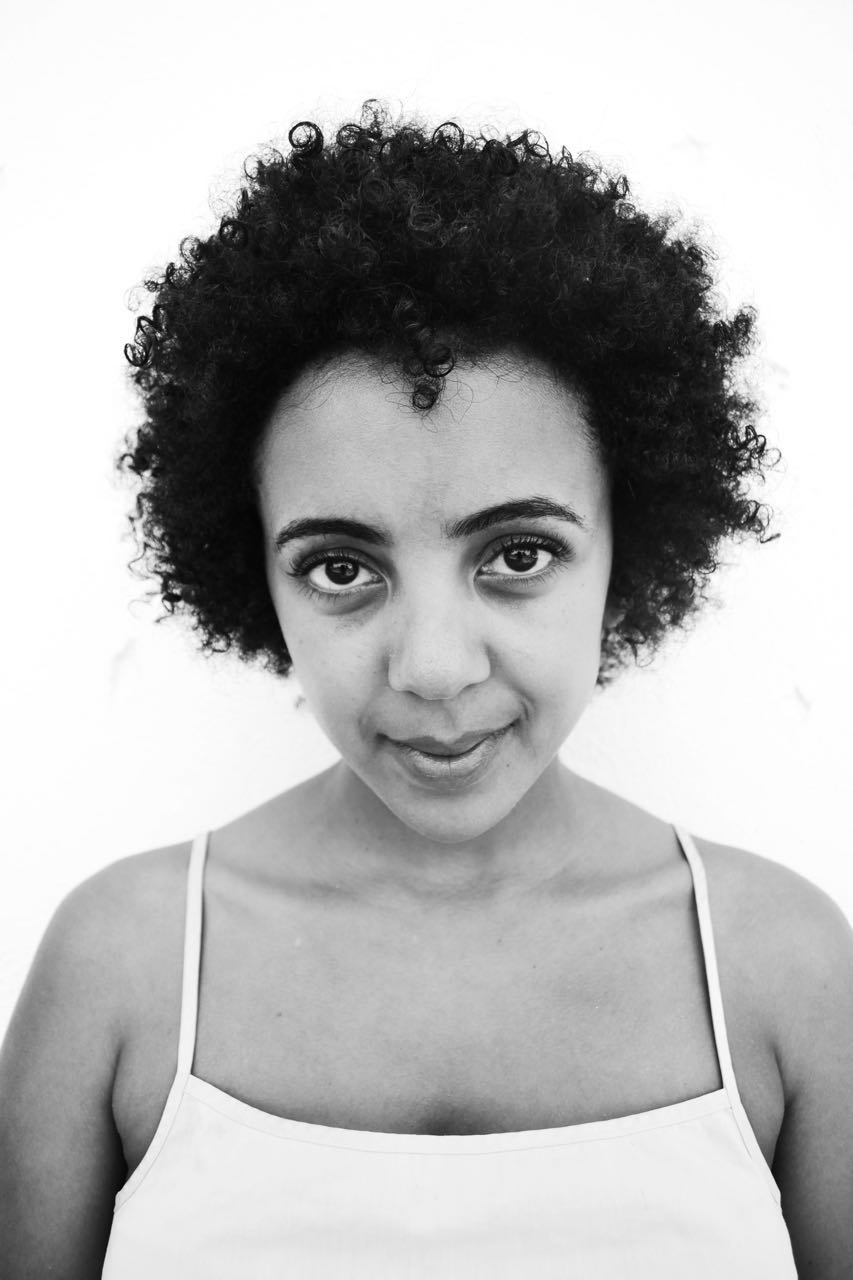